2019 couldn’t have went any better for Illinois Club Baseball as they capped off their season with a National Championship. Finishing 14-1 in conference play, they earned the #1 seed at the Regional Playoff. After being upset by Mich. State Game 1, Illinois reeled off 4 straight wins, including 2 straight over Mich. State to punch their ticket to the 2019 World Series in Holly Springs, NC. Entering the event with a 23-3 record, they secured the #3 seed. The Illini took down Grand Canyon 9-5 in the Championship game bringing their 2019 season to an end as National Champions & ranked as the #1 team in the country.

Does Illinois have what it takes to repeat or will it be someone else’s turn?  You’ll have to check out the Great Lakes Team Previews to find out.

-DIVISION I PRESEASON TOP 20 POLL WILL BE RELEASED TOMORROW! 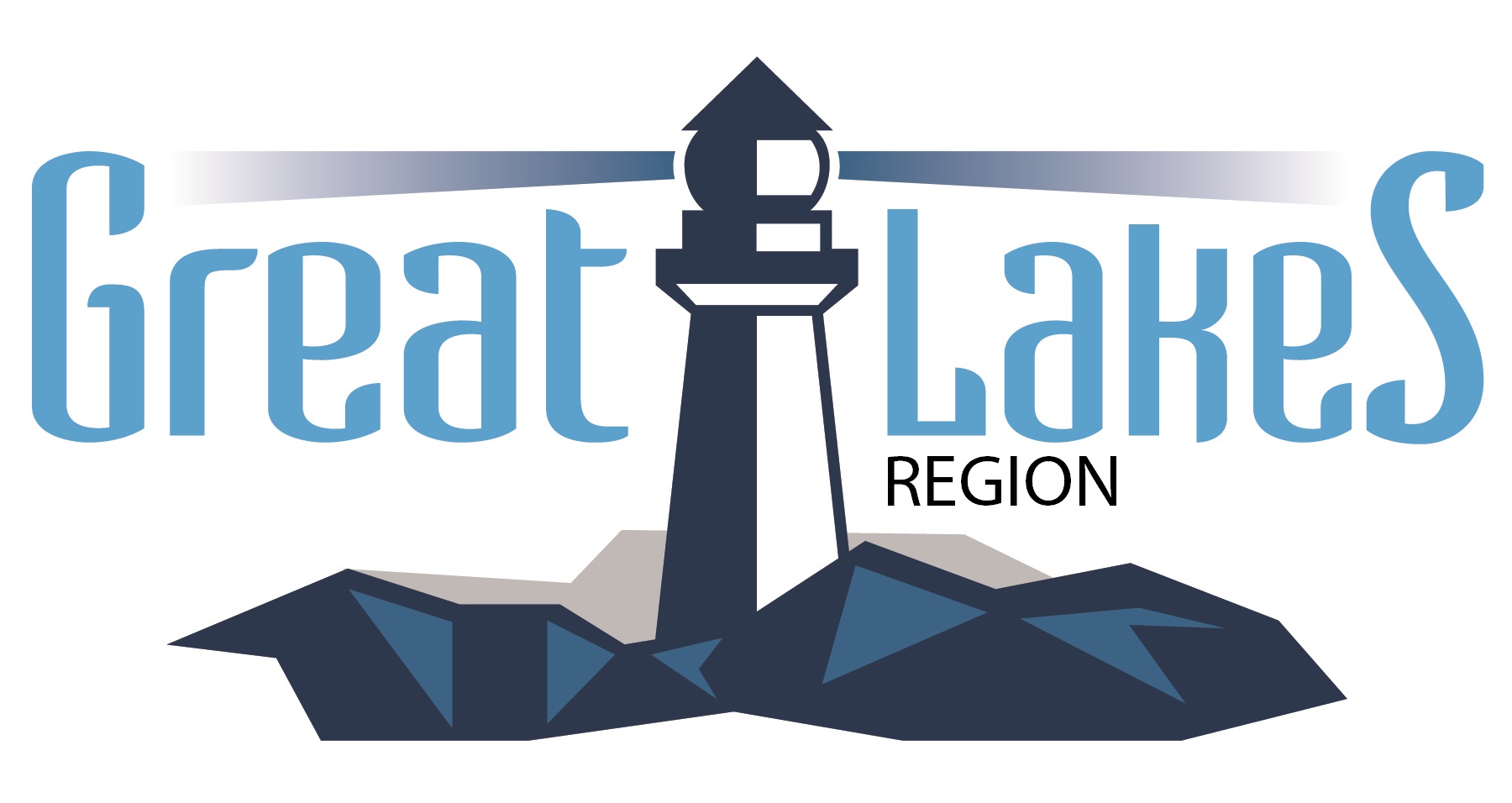