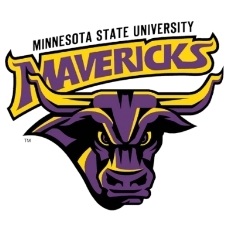 Freshman 2b Mitchell Froelich was a force to reckoned with during spring training! In the 3 non-conference games played, he had only 2 at bats that resulted in an out. During those games, he went 3-3,2-4, and 1-1. He scored 6 times and added 5 RBIs during the week. Most impressively though, in all of his plate appearances, Mitchell struck out zero times. Have a week Mitch!!

Player of the Week

With the week at its end along with our arms, Hunter stepped up big time in our last game and tossed a gem! In his first career start, Hunter picked up the 14-1 win against Toledo, going CG and allowing only 1 unearned run on 1 hit. 3 of his 5 innings in the victory were 3 up 3 down. Along with his stellar pitching stats, he also plated a 4-4 day!