Maryland Club Baseball started off slowly, though came on late to take home the Mid Atlantic Region in 2019. After finishing 8-4 & runner up to James Madison within conference play, they relied on the At Large bid to qualify for the Regional Playoff. As the #4 seed the Terrapins put together a dream weekend going 3-0 with wins over Ohio State, James Madison & East Carolina to punch their ticket to the 2019 World Series in Holly Springs, NC. Entering the event with a 18-7 record, they secured the #8 seed. Ultimately their trip was short lasted as they dropped their 1st game against Iowa 2-0, then dropped their consolation bracket game 4-3 to Florida State to bring their 2019 season to an end ranked as the #7 team in the country.

Does Maryland have what it takes to repeat or will it be someone else’s turn?  You’ll have to check out the Mid Atlantic Team Previews to find out.. 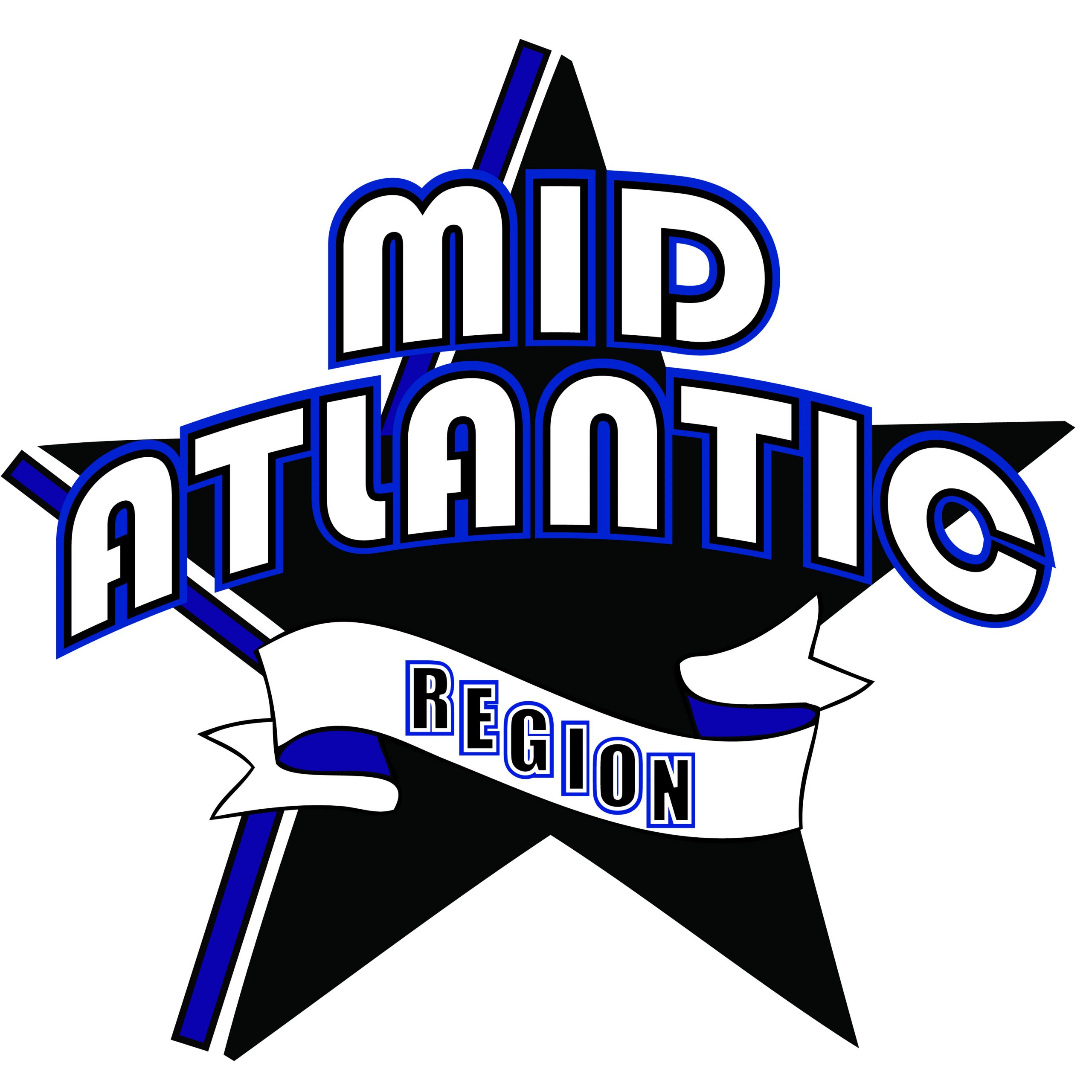