The final two punch their tickets to the 2019 NCBA DI World Series in Holly Springs, NC. Oregon State University makes their first ever appearance in the NCBA DI World Series after outlasting Eastern Washington in the if necessary game of the Northern Pacific Regional Tournament. OSU surrendered 9 runs in the bottom of the 9th to allow EWU to tie the game. In the top of the 10th, the bats came back alive and took back the lead for good beating EWU 15-11.

Meanwhile, Texas A&M takes both games in the championship round of the Gulf Coast Regional. Coming out of the losers bracket, Texas A&M showed resiliency and took both games from Tulane with the final game being a 18-8 victory for the Aggies. Texas A&M joins Grand Canyon University and Florida State as the only teams to make it back to Holly Springs for the 2nd year in a row! 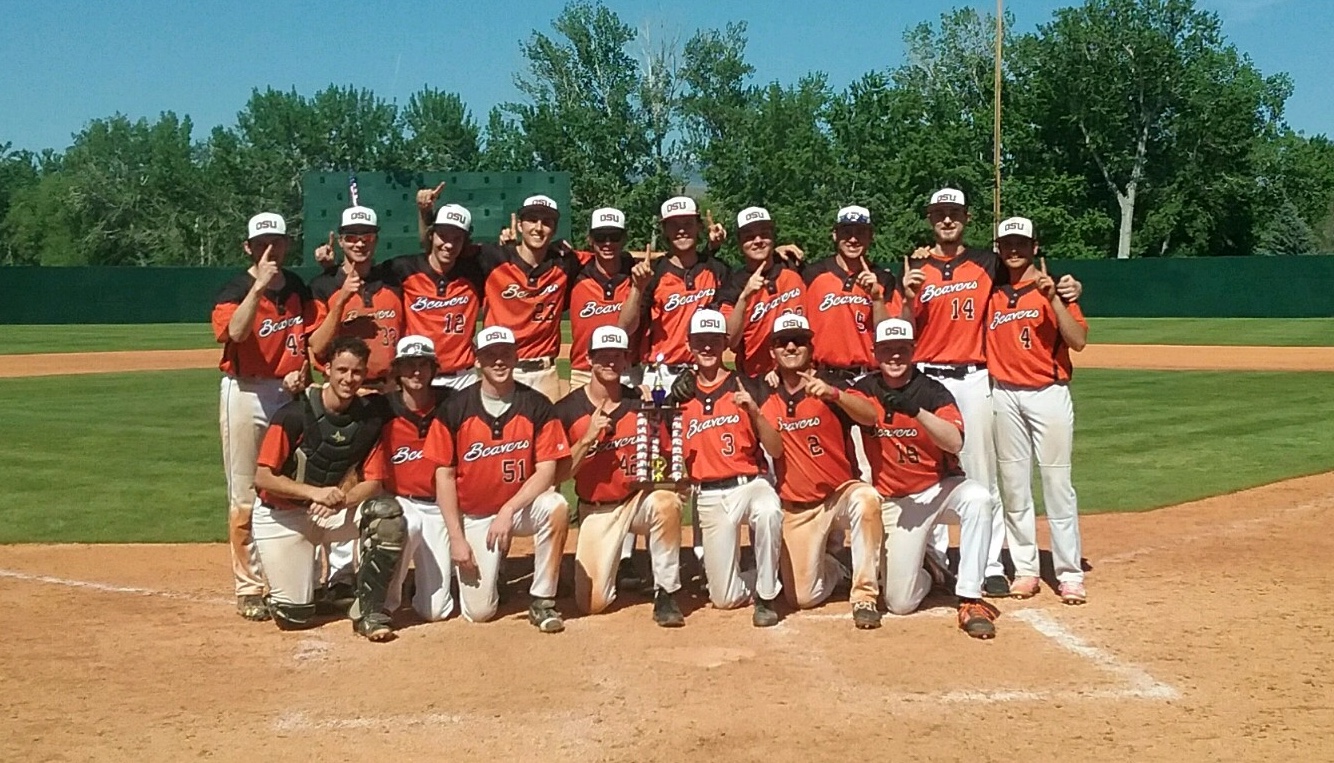 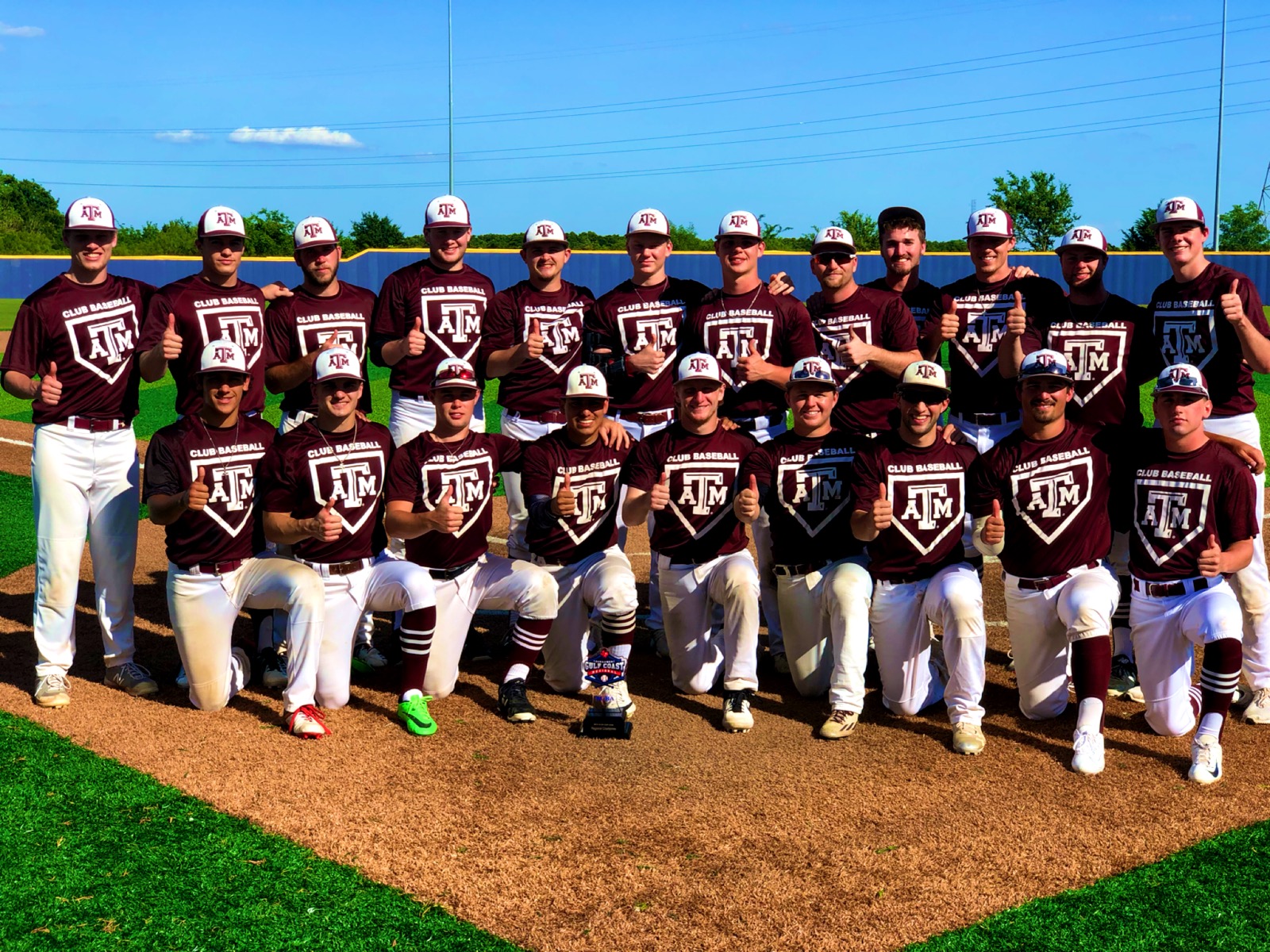