The 2021 NCBA DI Regional Tournaments will take place May 14th-16th.  The NCBA makes every effort to host each regional tournament in a location that is neutrally geographic for all teams that make up the region.  Sites do change from year to year, so be sure to check back often as location and tournament updates will be posted as soon as specifics are finalized.

The NCBA has eight DI Regional Tournaments each year that represent one of the eight geographic regions that make up the NCBA Division I.  The eight Regions are the Great Lakes, Gulf Coast, Mid-America, Mid-Atlantic, North Atlantic, Northern Pacific, South Atlantic and the Southern Pacific.  There are 4-teams that make up each regional tournament.  The Northern Pacific Region is made up of 2 conferences. The top 2 teams from each conference will advance. The other 7 Regions are split up into 3-conferences, each conference winner gets an automatic bid and the final team is an at-large selection.  Factors when deciding the at-large selection consist of, but are not limited to the following:

-Did the team finish in at least 2nd place in their conference?

-How did the team perform against their conference or regional champion?

-Is the team on probation?

-Has the team forfeited any games?

The four teams that compete in each regional will play in a double elimination tournament with the winner being crowned the Regional Champion.  Each Regional Champion will move onto the NCBA DI World Series to face off against the other regional champions  to compete for a National Championship.

Facility:    Memorial Field
Address:  3311 8th Ave, Kearney, NE 68845
Host Hotel:   TBD
Additional Notes:    Memorial Field is a beautiful facility that has a ton of history. Initially built in 1946, it has served as one of the premiere baseball fields throughout all of Nebraska. Memorial Field has a rich history of hosting past minor league teams, showcase tournaments and now primarily local high school programs. The field features an all turf infield (mound & plate area included), while the outfield is all natural grass. Metal cleats are allowed. CLICK HERE for a quick glance at the facility!
Tournament Director: [email protected]

Facility:  Marauder Baseball Stadium
Address:  3041 W. Avenue K, Lancaster, CA. 93534
Host Hotel:    TBD
Additional Notes:  Marauder Baseball Stadium is home to the NCAA team at Antelope Valley College.  It’s a beautiful state of the art facility that features bullpens, cages, stadium seating and a scoreboard. 2021 will be the 7th straight year the Southern Pacific Regional Playoff will be held at this facility. The entire field is turf aside from the dirt mound. Metal cleats are allowed. CLICK HERE for a quick glance at the facility! 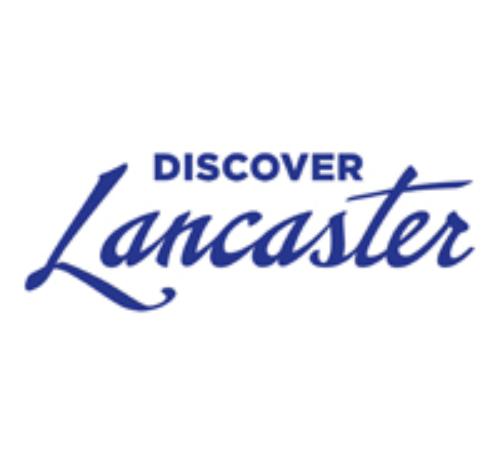 Any questions on the format of the NCBA post-season should be directed to the Director of DI Baseball Operations, Eric Curitore @ 412-321-8440 ext. 101 or [email protected]